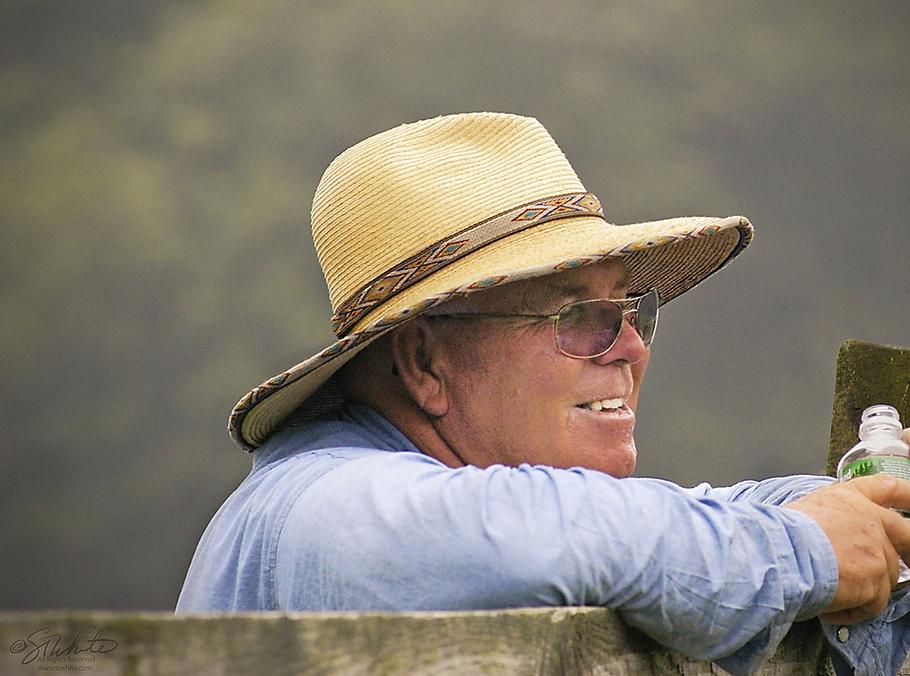 We had a gathering of friends on July 25th.  It was a great evening of friends and fellowships.  The memories were full and many laughs were shared of great times.  Here are a few stories. 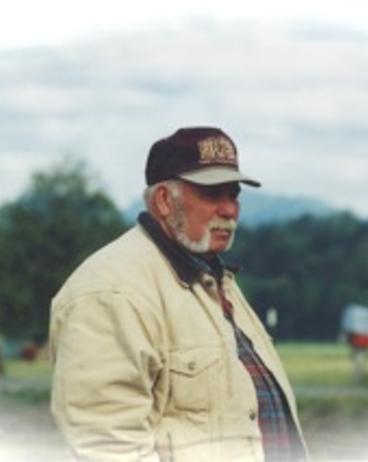 Pattie Moon told her wonderful story of Rufus learning to back down the ladder.  Rufus was a Border Terrier and Pattie loved to teach him tricks. Bob always asked what she had taught him now.  Bob had tried to teach his dogs to back down the ladder but had not succeeded.  Pattie and Rufus took on the challenge and 6 months after the discussion, Rufus and Pattie showed up for the clinic with ladder in hand.  Bob, with his big grin, cried out “I hate you” as Rufus climbed up and then backed down the ladder.

Linda Kager told many OLDER stories.  She had seen Bell Star and Bob working in 1980 at Enumclaw, WA at the ASCA Nationals in the pouring rain. Bob and Bell Star were the only team to get the sheep to the first panel through the lake of high water of a very wet Washington.  She also told of early clinics and Bob showing people how to work dogs in a different way; and to fetch!.

Linda also told us how much he had helped her with her Aussie, John, in his special way of showcasing strengths, to give the handler confidence, and through working weaknesses of the dog, to round out their strengths and give them confidence. Linda used to thank him all the time, and noted his response was always “you put in the time.” Vintage Bob: reflect the glory back to you!

We convinced Teresa Jonnason to tell her long horn story.  Maybe Elaina you will remember this as a nightmare.  Bob had wanted Longhorn horns to make crooks out of.  He wanted fresh so he could shape them the way he wanted.  Teresa worked hard to get 16 horns to send to Bob.  She froze them and sent 3 boxes UPS ground to Iowa.  One box made it and it was not a pretty sight.  Not sure where the other 2 boxes went - but not to Iowa!

Everyone there told of how he helped them on the road to herding and touched their lives with his smile.

I had many stories that I shared of the first years I got to know Bob.  One great one was at a Kelpie National.  He and Lynn were doing the sort at Vern’s in Iowa.  The sort just kept going wrong and Bob kept starting over (like the rules of the game) everyone was in hysterics at Bob’s laughter as he got it wrong again.  He did get it right but not in time to finish the course.  This was a great lesson on patience and persistence.

Bob brought Lynn to Washington and I had asked him how to break cows.  So he and I and Lynn and Rose went to the woods where our heifers and bulls lived.  We laid our dogs down – one at each end.  One by one we watched the heifers come out to the dog and the dog would bite and lay there.  Rose wasn’t as patient, however she did learn that it was the easiest way to - just lay in wait.  Not sure how long we stood out there but finally the cows just would go wherever the dogs said.  It was music in motion with very quiet cow work.

Bob helped me with so many dogs.  I think he knew that he should never say I couldn’t do it.  He got so he would say “this one will be a challenge”.  I always took it to heart and learned from each of the dogs many of Bob’s tools in his tool box.

One of the first years when Bob was traveling again to the Northwest he helped me teach my Kelpie, Wag, to bite. Wag had patience and would never consider biting as an option.  We had worked on several things with Wag.  One was the famous “Wag Get Through” which took over a year.  (Boy, where was the line back then, it would of made it all so much easier.) Wag taught me holding the pocket and a pile of patience.  Then Bob wanted to teach him to bite.  Boy, I think I learned 10 different ways and we worked and worked till we got him biting on command.  Bob started spreading a rumor in Washington that Wag was now a cow killer.

My greatest treasure is when he let me have the opportunity to own Royal.  My learning continued as I learned to understand him.  Bob was always patient.  I am glad he knew that Royal had won the Finals in Cattle.

Now as I travel doing clinics, I will always have Bob’s voice in my head to help teach people to understand what this herding game is all about.  I couldn’t attend the funeral because of clinics in the northeast.  Both clinics had people that Bob would of enjoyed and would have helped to use their dogs better on their farms.  I know that Bob was sitting on my shoulder supporting me to make sure that I got the message across.

At the dinner, a pair of planters was presented; really big, really heavy, empty concrete boots. We decided they are “Bob’s Boots” … and I was told  I had a big job to do, to try and fill them. We know such a thing isn’t possible, but I will keep trying, I promise…

Happy trails Bob, ‘til we all meet again.More tributes at:  http://www.asherdellfarms.com/